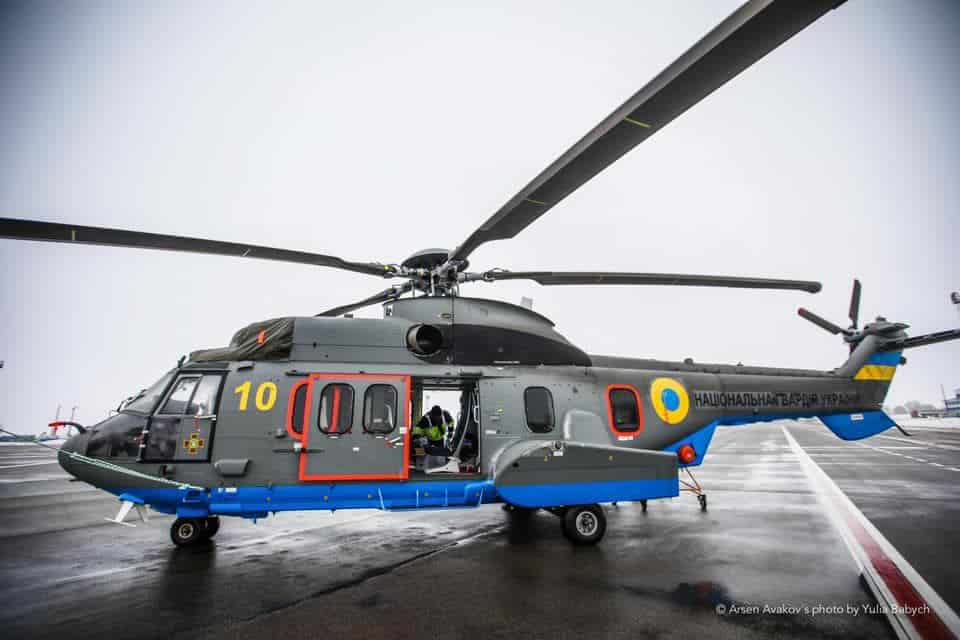 Ukraine says it will be reviewing travel policies for government officials after one of its EC225 Super Pumas went down in a suburb of Kyiv killing three crew and six key officials of the Interior Ministry, including Minister Denis Monastyrsky. In addition to the nine people aboard the aircraft, five on the ground were killed and another 25 were injured, including 11 children, when the big helicopter crashed near a kindergarten. It appears to be an accident and nothing to do with the war but Ukraine has not ruled that out.

It’s not clear where the government officials were headed but it would seem that travel policies will be reviewed. “Ukraine lost the whole generation of young politicians…it’s a huge grief for everyone,” Anton Gerashchenko, an adviser to the Ukrainian government, told CNN on Wednesday. Gerashchenko said the “bloody lesson” will inform that review. Ukraine has 21 Super Pumas used for search and rescue and, since the war, to ferry around military and government officials.