Ukraine Vows To Rebuild AN-225 And Send Putin The Bill 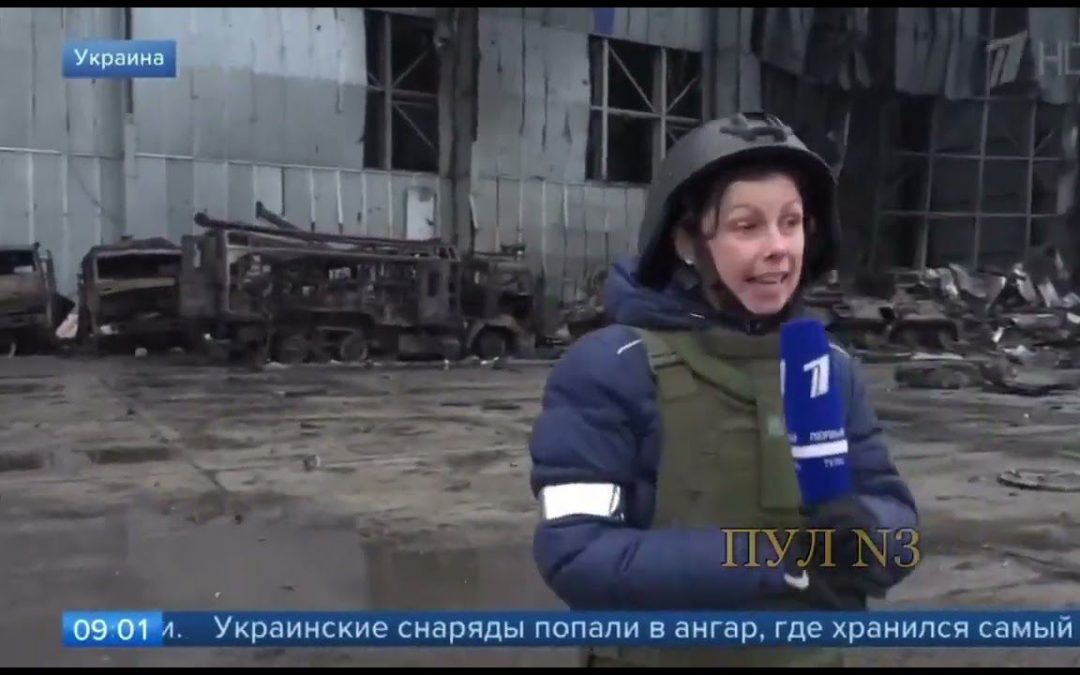 Ukraine says it wants to rebuild the AN-225 destroyed during fighting at Gostomel Airport in late February. “The biggest plane in the world ‘Mriya’ (The Dream) was destroyed by Russian occupants on an airfield near Kyiv,” Ukraine’s official Twitter site said. “We will rebuild the plane. We will fulfill our dream of a strong, free, and democratic Ukraine.” Meanwhile, Ukraine’s state arms manufacturer Ukroboronprom says the project will cost $3 billion and it will be sending the bill to Vladimir Putin. “Ukraine will make every effort to ensure that the aggressor state pays for these works.”

Footage from a Russian TV news report has confirmed that the AN-225 was indeed destroyed. Although most observers feared the worst when the facility went under attack ten days ago, there was some hope the aircraft survived until images emerged from under the damaged hangar cover.

The post Ukraine Vows To Rebuild AN-225 And Send Putin The Bill appeared first on AVweb.