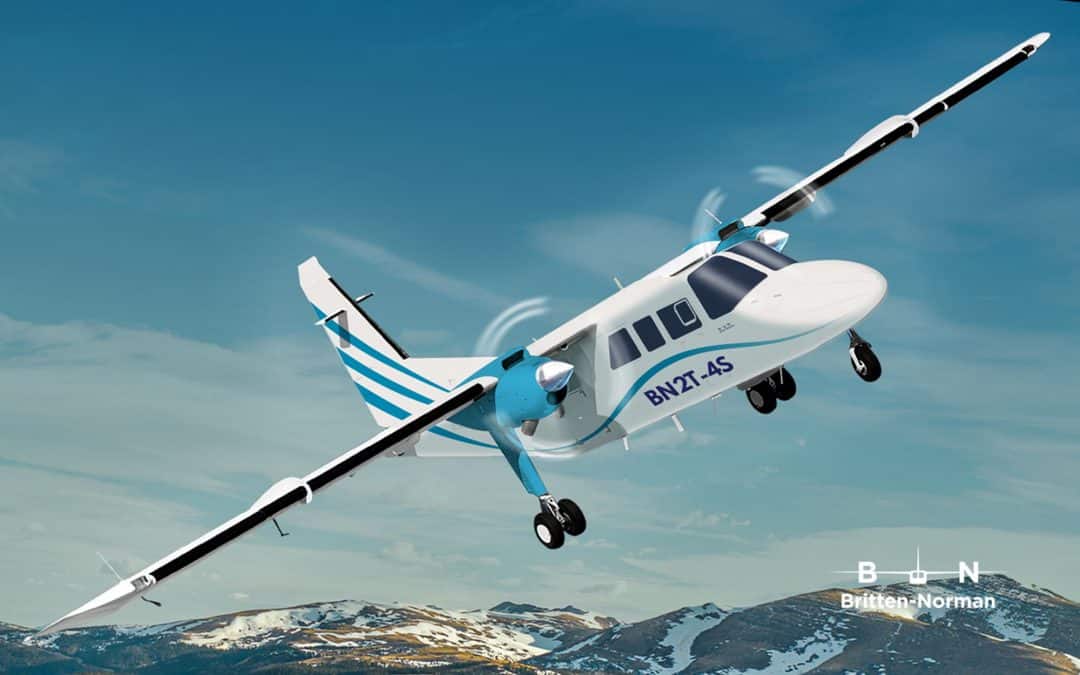 The Islander series of aircraft is available in multiple configurations, including commuter, medevac, surveillance and maritime patrol. The larger variant BN2T-4S Islanders are being built at Britten-Norman’s Solent manufacturing facilities at Daedalus and Bembridge in the U.K. In addition to new aircraft, Britten-Norman also holds stock of factory-refurbished pre-owned aircraft. The manufacturer is in the process of working on type certification for the BN2T-4S Islander in India and Canada.

Britten-Norman technical director Mark Shipp said, “The USA is the world’s largest aviation market and the FAA is a hugely respected regulator of that market. We are very proud to have had the opportunity to work closely with the FAA to achieve this important goal and now look forward to the opportunities this will bring.”