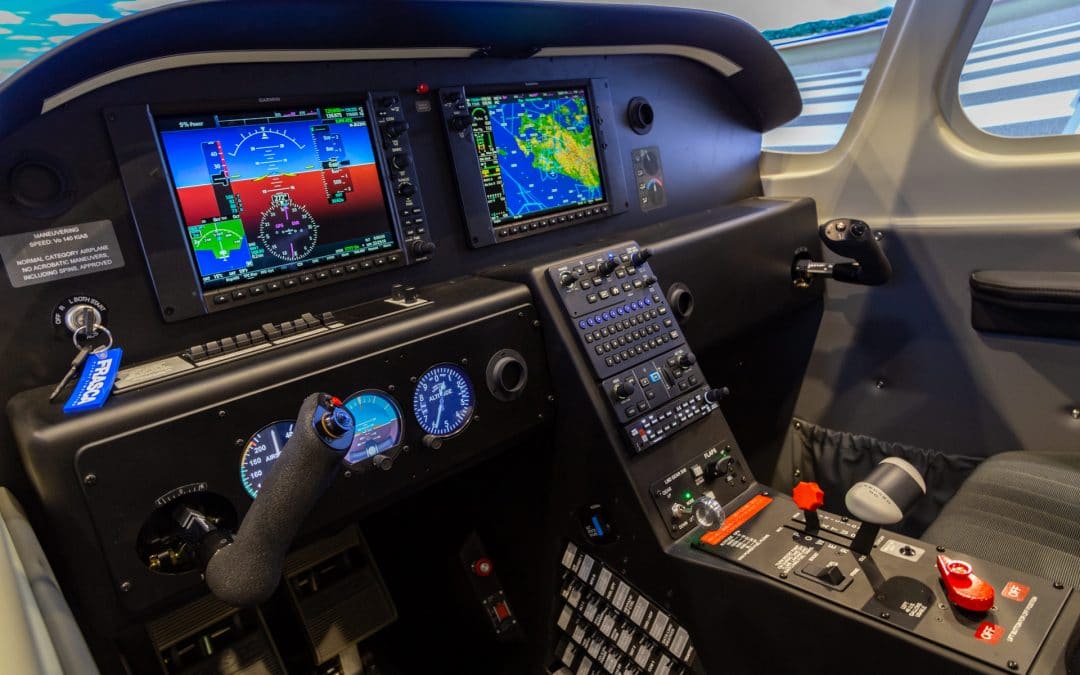 United Airlines’ flight school, United Aviate Academy, announced Tuesday that it will use Frasca simulators in its training program.

Seven simulators have been ordered:

Five of the simulators will be equipped with 220-degree wraparound visual displays.

Bryan Quigley, senior vice president for United Airlines Flight Operations, said in a statement that the reason for the purchases is simple.

“We’re investing in flight education as we train the next generation of United Airlines pilots, who are the future of our airline,” Quigley said. “These student pilots are receiving world-class flight training at United Aviate Academy, and I’m looking forward to the day when they join our current United pilots on the flight deck.”

The first of the seven simulators is set to be delivered in April.

Last year, United unveiled its plans to hire at least 10,000 pilots by 2030. This increased hiring is a response to the current pilot shortage the airlines are facing. United Next, a new flying experience, will add 500 new aircraft to the fleet.

To source the pilots and train them, United’s Aviate program will recruit post-private pilot students to attend the program to continue their flight training and be hired conditionally to work for United regional carriers.

The Aviate Academy has received more than 12,000 applications since its inception in April 2021. The inaugural class stepped into classrooms in January of this year. United plans to successfully train 5,000 pilots by 2030 through the Aviate Academy.