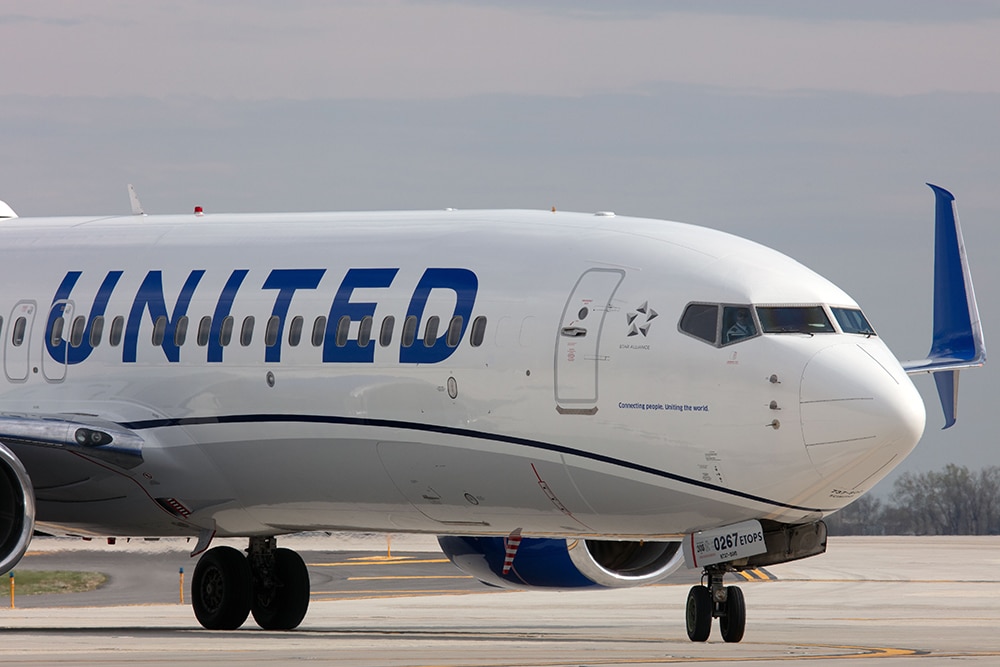 Beginning next week, the airline’s new program, Calibrate, will serve the purpose of training 1,000 aviation maintenance technicians by 2026. Like its Aviate flight academy, Calibrate aims to ensure that at least half of those trainees are women and people of color.

“Calibrate is a great opportunity for people who are interested in pursuing a rewarding career as an aircraft technician but don’t have the resources or support they need to attend traditional technical schools or colleges,” Rodney Luetzen, United’s vice president of line maintenance, said in a statement. “This program will provide life-changing opportunities, help to diversify our workforce, and give us access to an even bigger pool of talented, qualified, motivated people.”

The “earn and learn” program will allow participants to get paid while completing full-time certification and training toward their A&P [airframe and powerplant] certificates. The program will last 36 months. The first class begins next week in Houston, but the airline will expand to a dozen locations by 2026.

United said it would open the door to external applicants by 2023.

The apprenticeship program is a joint effort between United, the International Brotherhood of Teamsters (IBT), and the FAA. It will accelerate the path toward becoming a United aviation maintenance technician, while allowing the airline to expand its ranks of ground service equipment mechanics and facility technicians.

“The Airline Division has done an excellent job of promoting the aviation maintenance technician craft,” said Sean O’Brien, general president of the International Brotherhood of Teamsters. “This program creates the diversity that the Teamsters are known for and will provide great jobs for not only our current Teamster members, but also the next generation.”