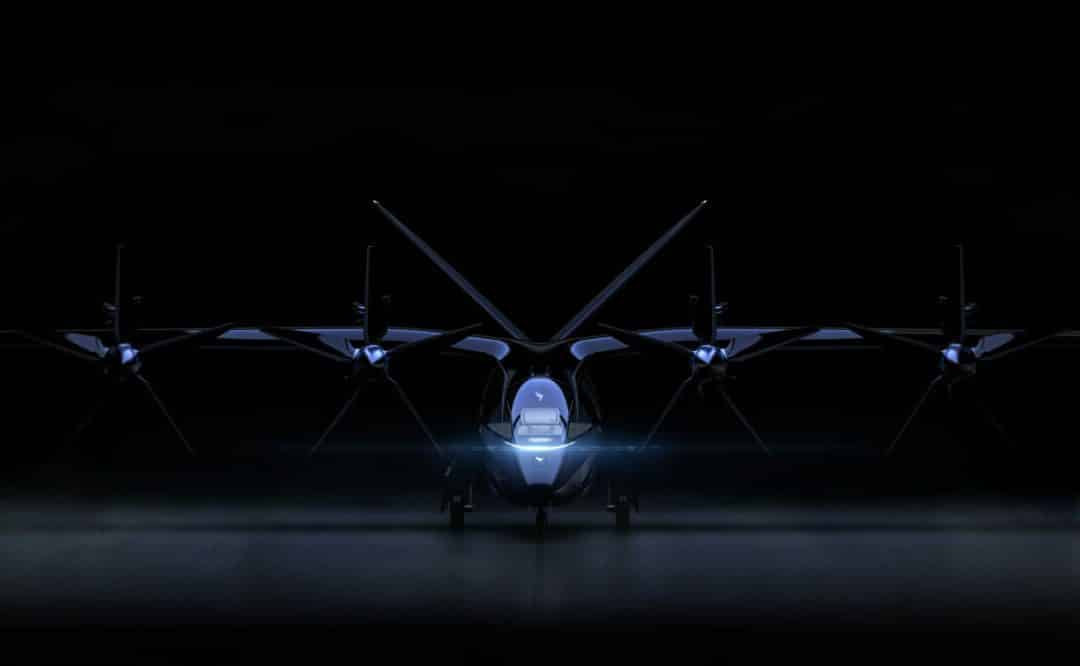 U.K.-based Vertical said it entered a partnership with Marubeni in September of 2021 that included conditional pre-order options of up to 200 aircraft, and joint evaluation of requirements for eVTOL aircraft operations in Japan. Vertical said that Marubeni has already conducted proof-of-concept demonstration trials for Urban Air Mobility (UAM) services in Osaka.

“We are delighted to have reached the next milestone in our partnership with Marubeni. Japan is a wonderful country which is embracing the promise of eVTOL, as it will connect cities and regions like never before,” said Stephen Fitzpatrick, Vertical Aerospace founder and CEO. “We look forward to our joint efforts to build the ecosystem for zero-emissions travel in Japan.”

“We are proud to have taken another major step with Vertical Aerospace to introduce VX4 in Japan,” said Satoshi Takechi, general manager of Marubeni’s Aviation, Space & Defense Department. “Marubeni will further enhance activities to materialize our business, which aims to make air travel more accessible and convenient, while simultaneously contributing to climate change mitigation measures, including low-carbon and decarbonization initiatives.”

Vertical said it expects its VX4 eVTOL aircraft to carry a pilot and up to four passengers for distances of 100 miles. The aircraft is intended to reach a top speed of over 174 knots while generating “minimal noise” and zero emissions.

The VX4 prototype has completed a number of piloted test flights, and its testing program is set to continue during the coming months, with the expectation that the aircraft will reach higher altitudes and speeds, and complete transitions from vertical to horizontal flight.