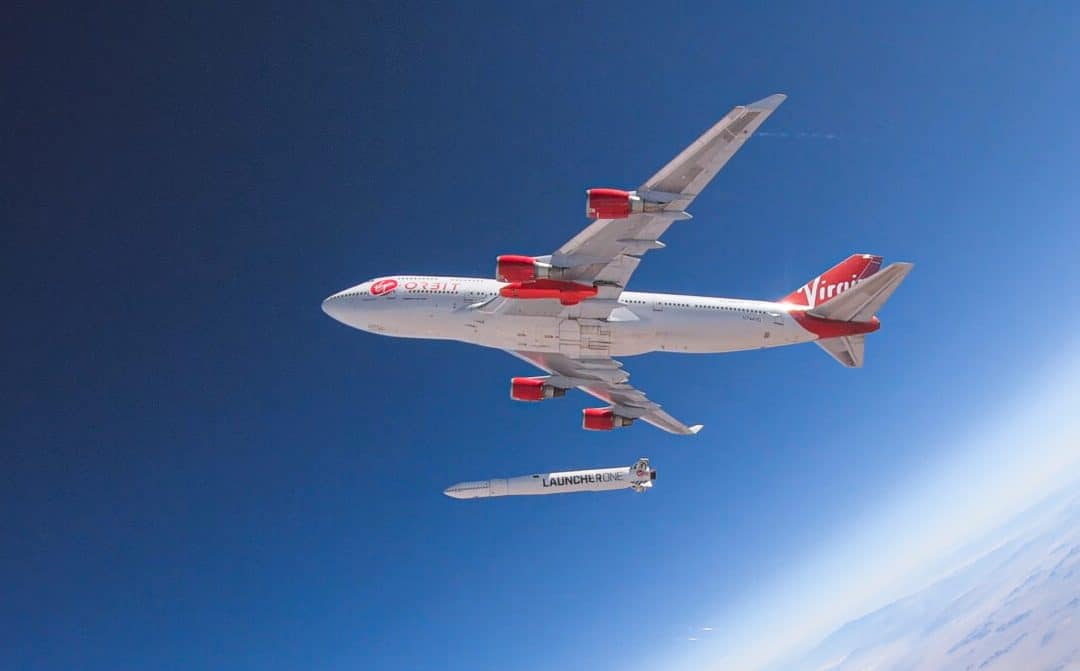 Virgin Orbit said its first attempt to launch satellites from Britain using its LauncherOne system failed to reach orbit as planned. However, the company started by Richard Branson in 2017 said the flight accomplished enough to be considered, “an important step forward.”

The company said that its custom Boeing 747, called Cosmic Girl, took off from Spaceport Cornwall, carried the LauncherOne rocket aloft, and successfully released it. The rocket fired its engines and flew at hypersonic speed into space, separated from its first stage, and began to ignite the second-stage engine.

“However, at some point during the firing of the rocket’s second stage engine and with the rocket traveling at a speed of more than 11,000 mph, the system experienced an anomaly, ending the mission prematurely,” the company said.

Virgin said it has conducted five missions carrying payloads for private companies and government agencies using its LauncherOne system, and that the latest attempt marks the first time the system has failed to deliver the satellites properly into orbit. However, the mission did succeed in establishing collaboration with several entities, including the UK Space Agency, Royal Air Force, Civil Aviation Authority, and the FAA in the U.S.

“While we are very proud of the many things that we successfully achieved as part of this mission, we are mindful that we failed to provide our customers with the launch service they deserve,” said Dan Hart, Virgin Orbit’s CEO. “We will work tirelessly to understand the nature of the failure, make corrective actions, and return to orbit as soon as we have completed a full investigation and mission assurance process.”

The company said it is continuing with its plan to become the leading provider of commercial small satellite launches in Europe by 2030.