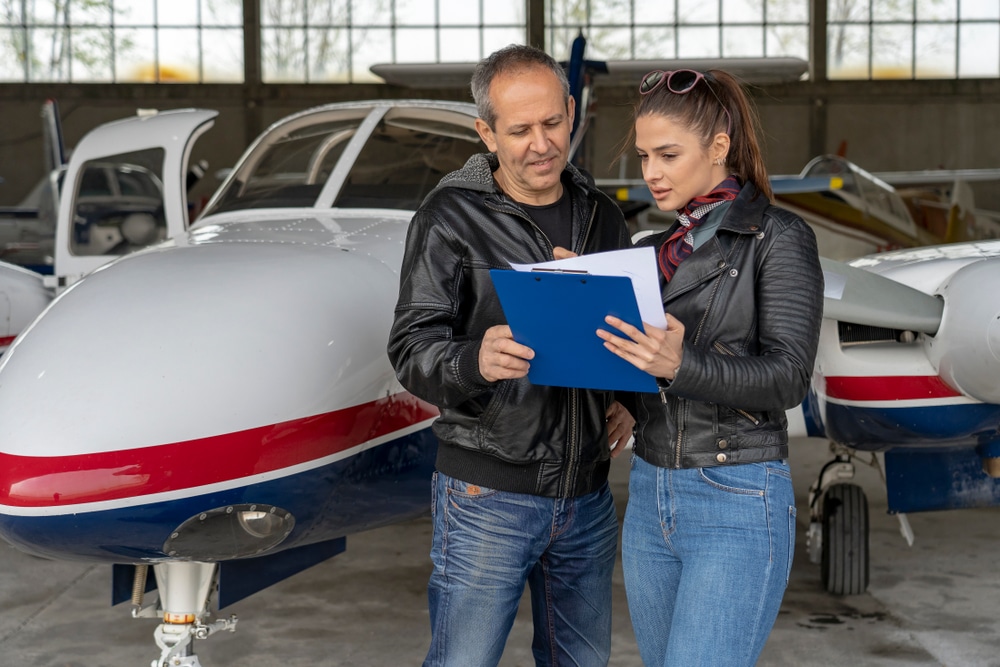 Immigration has been a sensitive issue in the U.S. for much of its history. While the arrival of people from other countries over time may have given some of the existing population a sense of being overrun and overwhelmed, such influxes have been critical drivers of the U.S. economy.

In the case of commercial aviation, international students are vital contributors to the flight training industry. They fill out classes at flight academies and aviation universities, often for several years before returning to their home countries to fly for commercial airlines or fill other pilot jobs.

In order to remain in the U.S. for training, aspiring pilots need either F-1 or M-1 student visas. Under the F-1 visa, students can stay for 12 months and can extend by another 12 months for additional training. After completing a professional flight training program, and with U.S. Department of Homeland Security approval, a visa holder can be eligible to work as a flight instructor. This allows graduates to build 1,000 hours or more of experience, making them more attractive to airlines and other employers.

The M-1 visa allows students to train for 12 months with a possible 12-month extension if necessary to complete the training. Unlike the F-1 visa, it is meant for students taking individual training courses rather than professional flight programs.

The Department of Homeland Security also requires international students to conduct all their flight training at flight schools that have been FAA-approved under Part 141.

For a time, it became more difficult for international students to obtain the necessary visas. During the Trump administration, new rules required students applying for visas to show that they planned to return to their home countries at the end of their training programs. Last year the Biden administration enacted rules that gave officials more flexibility in determining what they called “non-immigrant intent,” or a lack of desire to stay in the U.S. long-term, among students seeking visas.

Officials at the University of North Dakota and Embry-Riddle Aeronautical University said their flight programs offer F-1 visas that allow students to work in the U.S., typically as flight instructors, to build time after they complete their training. Some flight schools including Hillsboro Aero Academy in Hillsboro, Oregon, and Phoenix East Aviation in Daytona Beach, Florida, have similar programs. Students are also able to seek sponsorships on their own from employers, allowing them to continue working under H-1B visas after their student visas expire.