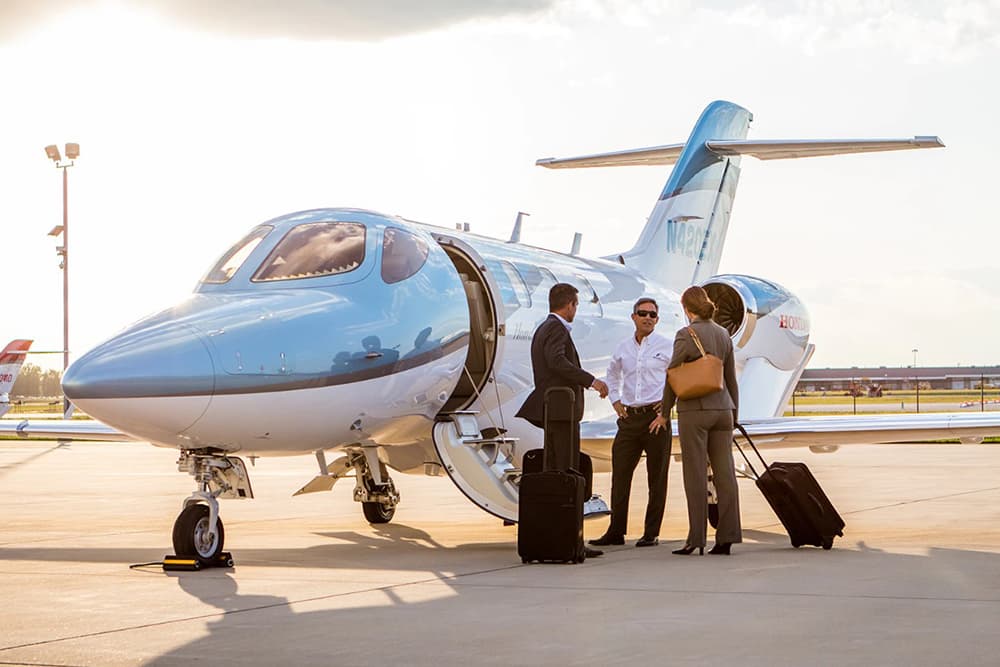 The Atlanta-based fractional jet company Volato is now offering first-year HondaJet captains $150,000 in a recent pay upgrade as the company looks to expand its operation. Additionally, the company will now provide its pilots stock options so that they can share in the company’s growth, similar to competitor Wheels Up [NYSE: UP].

Since its launch in September 2021, Volato has quickly ramped up business. In January, it announced that it ordered 15 HondaJets to add to its fleet through 2024 and said it would expand its operation nationwide. It now has locations in San Diego, Houston, Fort Lauderdale, St. Augustine, and Baltimore. At the time, CEO Matt Liotta told FLYING that solid customer demand for private aviation was driving growth.

In a recent announcement that Liotta shared on LinkedIn, he said, “we’re paying attention to what’s going on in the market and are determined to maintain our edge.”

To that end, Liotta said captains would make $150,000 in year one and $170,000 in year two. New hires with a HondaJet type rating would also receive a $10,000 signing bonus. Among the standard healthcare and retirement benefits, Liotta said Volato’s eight-days-on, six-days-off schedule offered outstanding work-life balance for their pilots.

Liotta also said Volato offers “career advancement from Cirrus through HondaJets to large cabin aircraft in our managed fleet.” Volato is also hiring pilots to operate Cirrus SR22s and a Beechcraft King Air 350, offering pilots a pathway to the HondaJet in the future.

Help With Its Growth

In March, Volato acquired a Houston-based aircraft management company, Gulf Coast Aviation (GCA), that would strategically give Volato access to a broader fleet.

At the time, Volato’s co-founder and chief commercial officer Nicholas Cooper said, “having a base in Houston is important to the vision and growth of Volato as it’s the second busiest market for private aviation in the country. We look forward to introducing our HondaJet fleet to GCA’s extensive loyal customer base.”

Volato plans to expand to multiple bases across the country so that its HondaJet fractional owners won’t have to pay for repositioning fees like many other fractional operators charge.