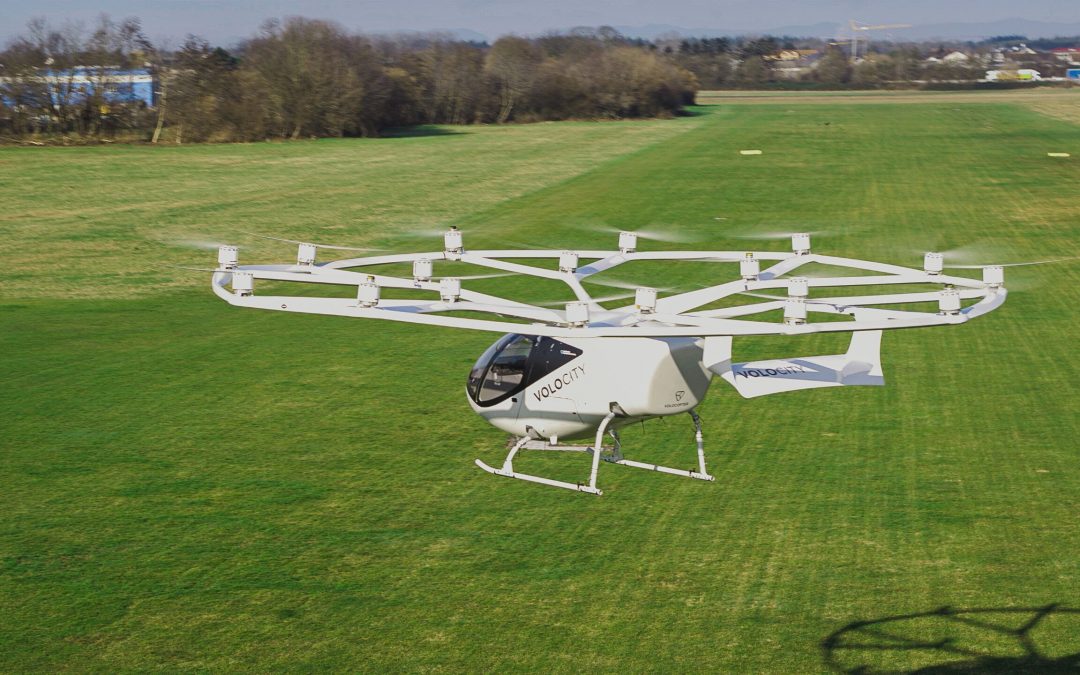 Urban air mobility (UAM) company Volocopter announced on Friday that it has raised $170 million in the initial signing of its Series E funding round. According to the company, the round was led by South Korea-based investor WP Investment followed by Atlantia and Honeywell. Volocopter also signed a joint venture term sheet with WP Investment for air taxi operations in South Korea.

“This funding round is a testament to Volocopter’s leading position in what is a highly attractive emerging market,” said Volocopter CEO said Florian Reuter. “We continue to make significant technical and commercial progress as we work toward bringing urban air mobility to life at scale in cities worldwide.”

Volocopter says the money will be used toward certification of its VoloCity electric vertical takeoff and landing (eVTOL) aircraft as well as the initial commercial launch of its air taxi service. The company estimates that the two-passenger VoloCity will have a maximum payload of 200 kg (441 pounds), top speed of 110 km/h (59 knots) and 35 km (19 NM) range. The design has 18 motors and nine exchangeable battery packs, which Volocopter says can be swapped in 5 minutes. Since 2011, the company has completed more than 1000 test flights with its air taxi prototypes.