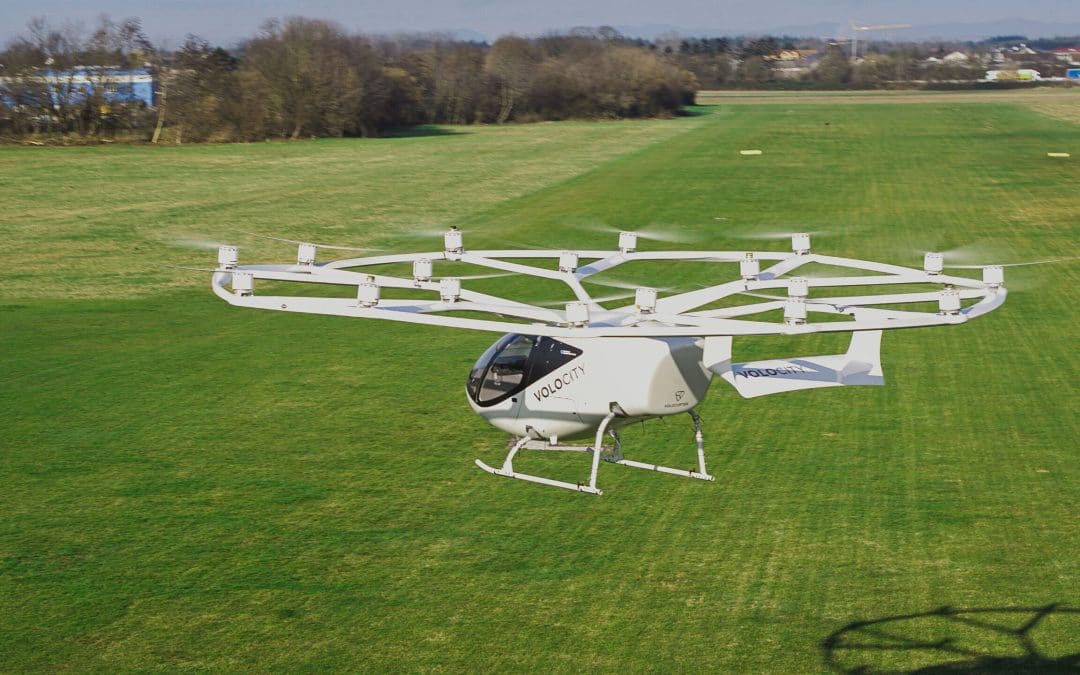 Electric vertical takeoff and landing (eVTOL) developer Volocopter announced Friday that it has raised $170 million to launch its Series E funding round, valuing the company at $1.7 billion.

So far, the company has raised $579 million to support its project in pursuit of an advanced air mobility solution.

WP Investment, a South Korean investment firm, led the round that included new investors like Honeywell while existing investors like Atlantia, Whysol, and btov Partners increased their investments.

Volocopter, a German company, will use the money to certify electric air taxis and launch commercial services in cities worldwide.

“We continue to make significant technical and commercial progress as we work toward bringing urban air mobility to life at scale in cities worldwide,” Florian Reuter, CEO of Volocopter, said in a statement.

The manufacturer is working to certify its family of aircraft that include the VoloCity, VoloConnect, and VoloDrone. Volocopter is the only eVTOL company that has received Design Organisation Approval (DOA) from the European Union Aviation Safety Agency (EASA). The company announced plans to launch commercial air taxi services in cities like Singapore, Rome, and Paris.

Lei Wang, chairman of WP Investment, expressed confidence in his firm’s new investment, especially after seeing the Volocopter complete a demo flight in Seoul in 2021.

“As a leader in ESG investment, we are excited to empower city sustainability through Volocopter,” Wang said.

The European investment director of Atlantia, Elisabetta De Bernardi, said that her company increased its investment based on Atlantia’s conviction that Volocopter will achieve its “innovative and sustainable mobility plan.”

Once Volocopter can achieve aircraft certification, it plans to offer aircraft leasing options to customers through a financing partnership it announced recently with Aviation Capital Group (ACG).

This week’s announcement comes just months after Volocopter’s decision not to go public via a special purpose acquisition company (SPAC).