Volocopter To Shift Leadership This Fall 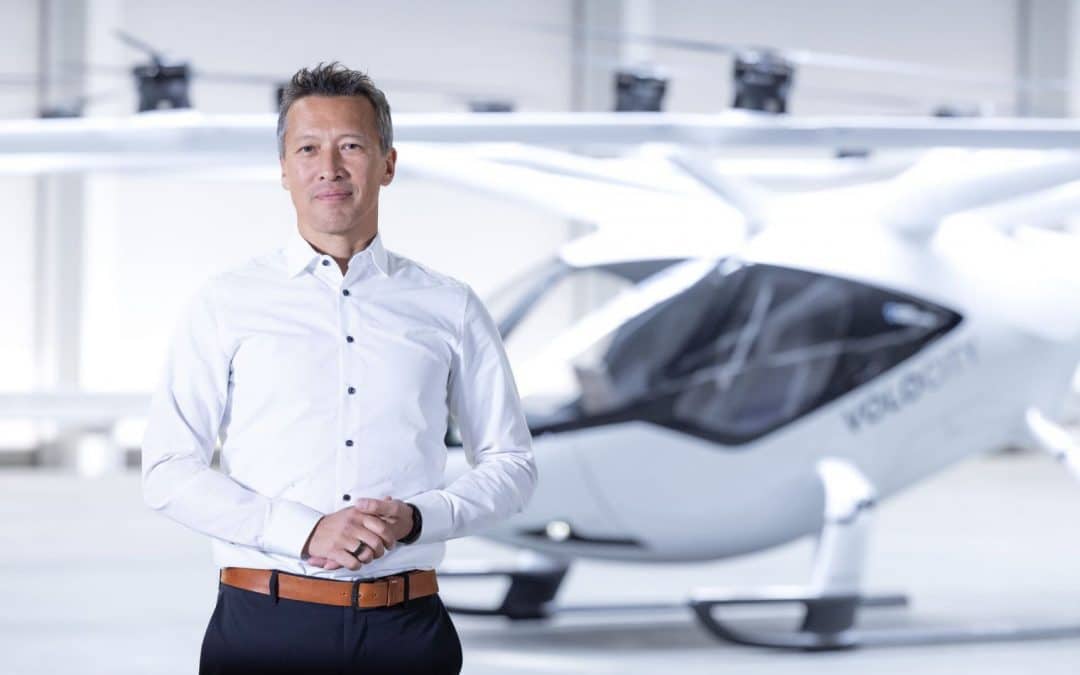 Urban Air Mobility (UAM) hopeful Volocopter announced today (March 8) that charismatic CEO Florian Reuter will step down “upon his own wishes” in September, to be succeeded by Dirk Hoke, former CEO of Airbus Defence & Space. Volocopter cited Hoke’s “extensive experience in leading big tech entities within Airbus and Siemens from a technical, strategic, and commercial side,” also noting his “strong track record in transformation and digitalization.”

“My experience from Airbus and Siemens will help us monetize on the leading market position Volocopter has achieved under Florian’s leadership,” Hoke said. “Volocopter’s product lineup, its certification progress, team spirit, and ecosystem approach put us in a unique competitive position.”

Stefan Klocke, chairman of the advisory board at Volocopter, said, “Out of an impressive lineup of candidates, Dirk Hoke was our absolute preferred choice. Combining our success with Dirk’s experience and vision for our company, Volocopter will continue to lead the emerging industry and successfully master the coming phase of growth and commercialization.”

For his part, Reuter said he was among those who put Hoke’s name in the hat to succeed him. He said, “I have known Dirk for a number of years and am convinced that his experience and leadership style are a perfect match for the strategy and culture at Volocopter. It has been an incredible privilege and honor to serve as Volocopter CEO to a world-class team from across the globe.”

Reuter will continue to serve as CEO in the coming months, Volocopter said, to facilitate the transition of power.

The post Volocopter To Shift Leadership This Fall appeared first on AVweb.