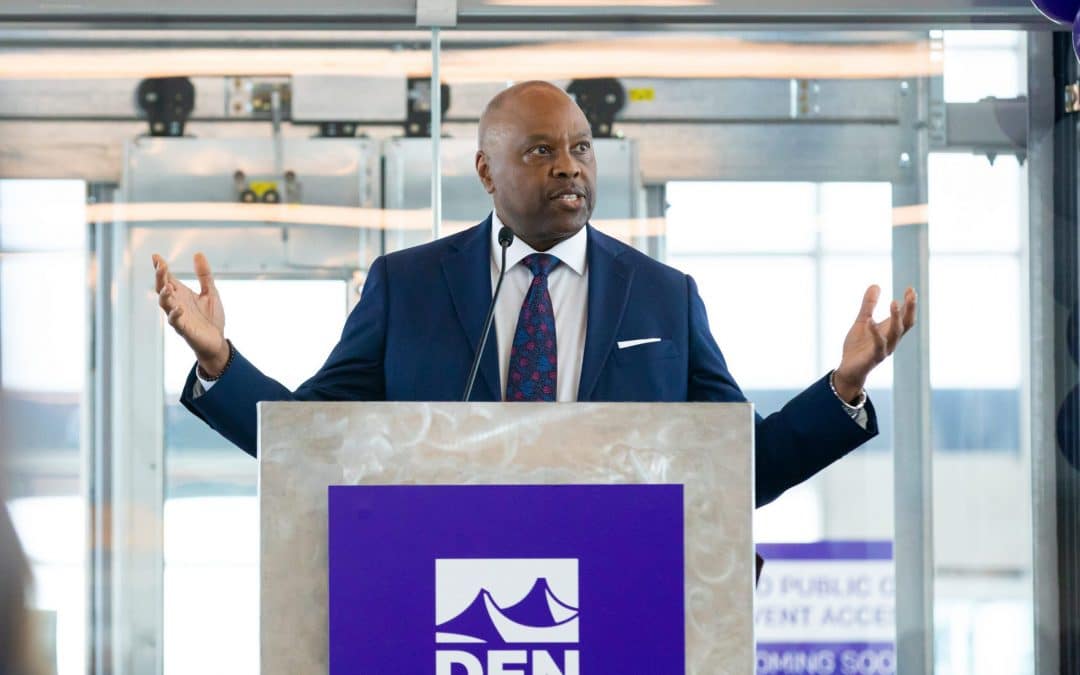 As expected, President Joe Biden has renewed the nomination of Phil Washington to head up the FAA. The agency has been without an administrator for almost a year and there were no hearings to confirm him in the last Senate. The new Senate sat on Jan. 2 and Washington’s was among several second-time nominations put forth by Biden. Despite the Democrats’ majority in the Senate, Washington’s nomination might be contentious.

Washington has been the CEO of Denver International Airport for more than a year but that’s his first aviation job. Before DIA, he was CEO of the Los Angeles transit system. He was recently named in a search warrant resulting from a corruption investigation at the City of Los Angeles. Meanwhile, Acting Administrator Billy Nolen has been presiding over a busy time at the agency.