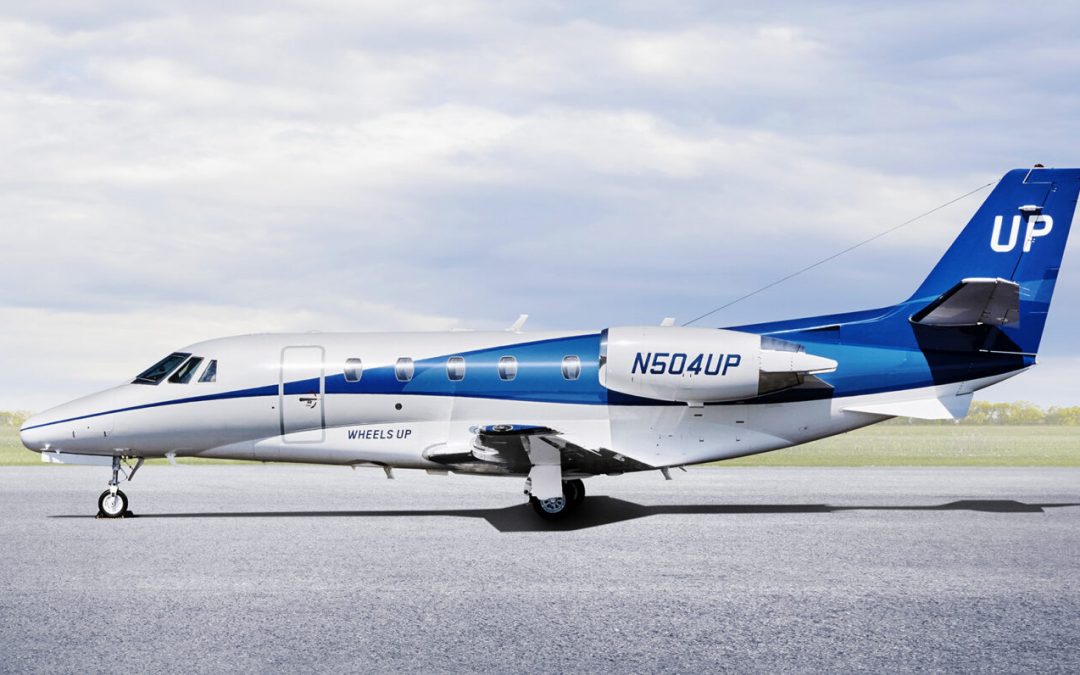 Wheels Up (NYSE: UP) announced Tuesday it is partnering with medical transport provider AirMed to bring a range of medical-travel services to Wheels Up members and their families.

As part of the exclusive partnership, Wheels Up will launch a new membership tier that features the enhanced product offering from AirMed. That provision will allow Wheels Up members and up to 11 additional designated travelers to have 24-hour access to AirMed’s medically equipped fleet when they need medical consultation or air medical transport more than 150 miles from home.

Wheels Up chairman and CEO Kenny Dichter called the partnership “incredibly valuable” in a statement, saying it would support customers “during some of life’s most critical moments.”

READ MORE: Wheels Up Outlines Path to Profitability After Another Quarterly Loss

AirMed, which is part of the Global Medical Response family of companies, operates an extensive air medical transport business with more than 20,000 missions in all 50 states and 150 countries on six continents. It provides medical care and bedside-to-bedside transportation with air medical crews, and it works closely with major medical institutions, like the Mayo Clinic and the Department of Defense.

AirMed owns and operates all aircraft, as well as employing its own dispatch, flight, and medical teams. [Courtesy” AirMed]

AirMed owns and operates a fleet of permanently customized, medically-configured aircraft, including Raytheon Hawker 800s, Beechcraft King Airs, Learjet 35/36s, and Challenger 601s. It has bases in Birmingham, Alabama; San Antonio, Texas; and Las Vegas, Nevada. It also has a point-to-point system with a floating fleet model using its Learjet 35/36s, capable of serving domestic missions on a two-hour call-out.

“The health and safety of our members is our top priority at Wheels Up, and this partnership will provide additional peace of mind wherever their travels might take them,” Dichter said.

The companies will also offer a COVID-19 benefit to provide air medical transport to members with a confirmed and eligible diagnosis.

“AirMed International is thrilled to be partnering with Wheels Up as our exclusive membership partner in the aviation industry,” said Denise Treadwell, president of AirMed. “As two best-in-class operations, the partnership equips Wheels Up with an enhanced worldwide membership program to take to market, and we’re excited to support their efforts.”