Wheels Up Outlines Path to Profitability After Another Quarterly Loss 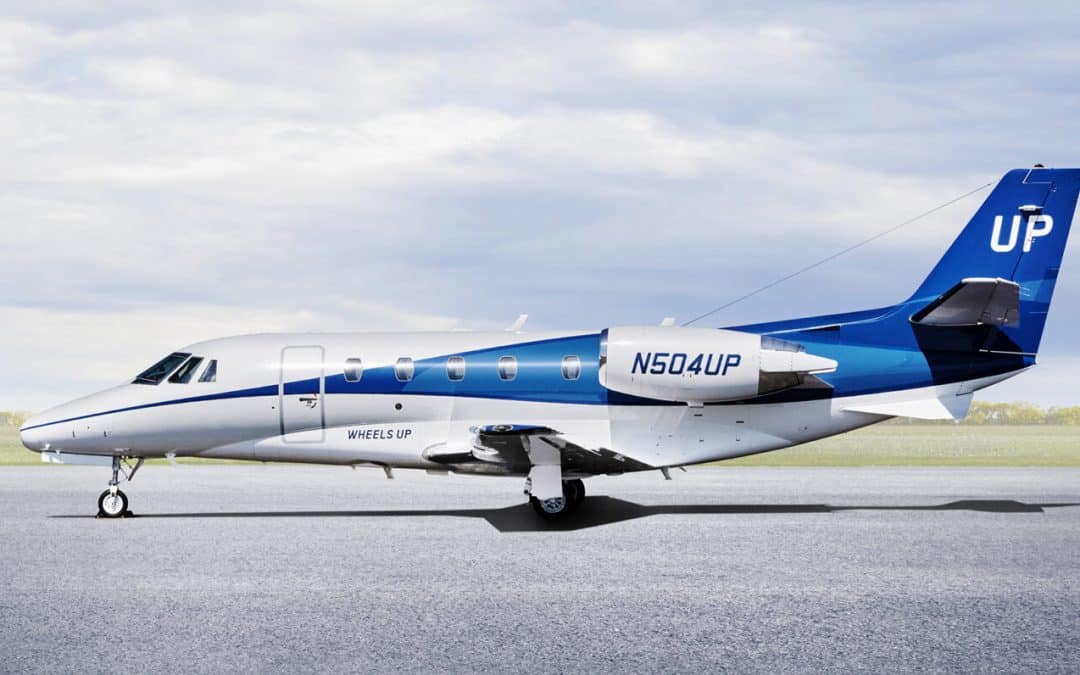 On-demand private aviation company Wheels Up (NYSE: UP) reported third-quarter revenue of $420.4 million, a 39 percent increase over the same period last year, which it attributes to strong customer demand amid its embattled stock price.

“Our strong foundation, with an iconic brand and large base of loyal customers, helped drive another record revenue performance in the third quarter. It further reinforces the strength of our demand, even in this uncertain macroeconomic environment,” Kenny Dichter, Wheels Up chairman and CEO, said in an investor statement.

Since going public via a SPAC-IPO last summer, Wheels Up’s share price, however, has slumped in the public markets amid questions about its addressable market and profitability.

This quarter, the company said the number of people enrolled as members for its private aviation product offering grew to 12,688, up 12 percent over the same time last year. It also said the number of live flight legs grew to 21,025, compared to 19,714 during the third quarter of 2021. Consistent with the broad demand for private aviation travel this year, Wheels Up said year-to-date, its prepaid block sales of $658.7 million were up 85 percent compared to the $356.9 million it registered last year.

While revenue seems strong, the company is still searching for profitability. It is taking measures, like cutting costs, streamlining operations across the organization, and accelerating its digital infrastructure, in an effort to turn a profit by 2024, according to company officials.

“The largest contributor to our profit improvement will come from operational improvements as well as our technology initiatives,” said Wheels Up chief financial officer Todd Smith during an earnings call Wednesday evening. Smith said the specific things the company is focused on to improve profitability include improving dispatch and maintenance availability and consolidating operations through an operation center it plans to build in Atlanta.

Of course, a big part of that includes hiring pilots. During the summer, Wheels Up announced separate partnerships with Delta Air Lines and ATP Flight School to improve its pilot pipeline.

“On the hiring side, we have exceeded our pilot hiring goals over the past year, with over 450 pilots hired year to date,” Smith said. However, a training backlog is hurting the company’s growth efforts, he said.

“While we believe our pilot hiring is going well, training continues to be a bottleneck for the entire industry, with it often taking up to 90 days for a pilot to get the required simulator time to enter service after they have been hired,” he said.

To help with that, Smith said Wheels Up was doing all it could to secure more simulator availability to quickly onboard its pilots.

Those challenges contributed to the increasing net quarterly loss of $86.8 million, up from a loss of $59.5 million the company mounted last year. Supply chain constraints, inflationary pressures, and technological investments also ate into earnings.

Looking ahead, Smith told investors that the company would look for ways to tighten expenses to reduce overhead costs, focus more on marketing and advertising, and consolidate some activities. He also said improving their financial position would come through hiring and headcount freezes, reduced internal travel, and some headcount reductions.

The post Wheels Up Outlines Path to Profitability After Another Quarterly Loss appeared first on FLYING Magazine.