Why Does the Pilot in Command Sit on the Left Side of the Cockpit? 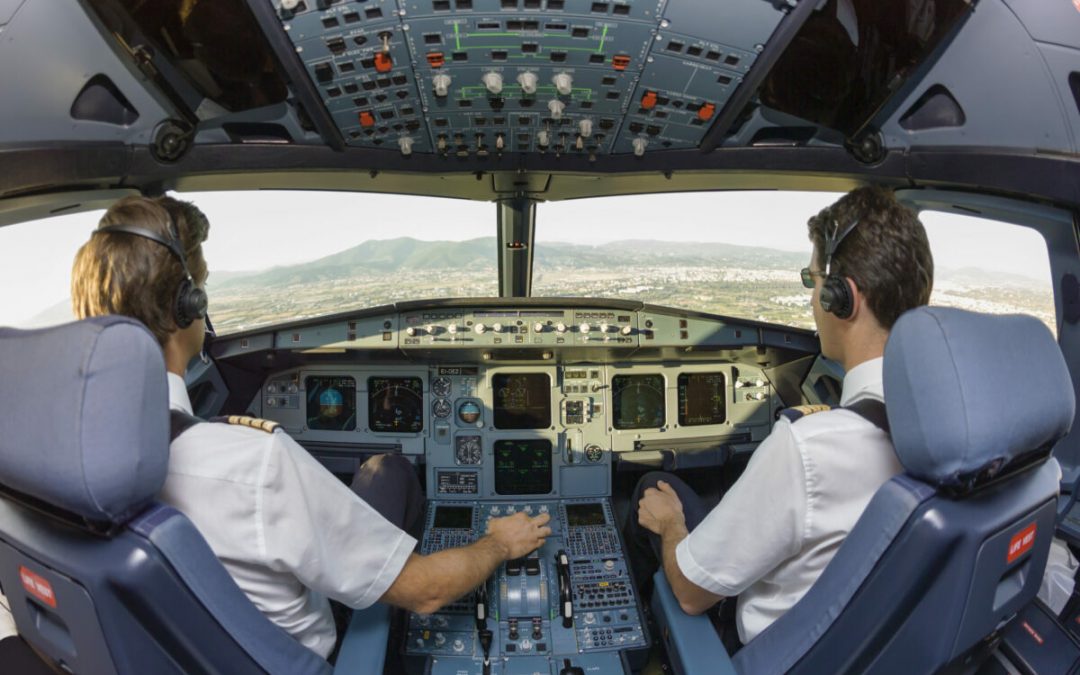 Question: Why does the pilot in command sit on the left side of the cockpit in an airplane?

Many aircraft in early aviation had tandem seating. When flying solo, the pilot in command (PIC) often sat in the back seat in order to keep the aircraft within its weight and balance envelope. When side-by-side seating became more common, the PIC took the left seat. Theories abound as to why this is.

There is the left seat/left traffic theory. Sitting on the left side of the cockpit, the PIC has a better view of the runway during traffic patterns to the left. The left-turning tendencies caused by P-factor, a symmetrical thrust, spiraling slipstream, and torque make it easier for the airplane to turn to the left rather than the right. Pilots figured this out, and the left traffic pattern was born.

Another theory relates to automobile design. In American cars the driver sits on the left side. As airplanes and automobiles were developed around the same time,it makes sense that they would borrow designs from each other. The ignition, magnetos, and instruments are often concentrated on the left side of the cockpit as well.

A third theory: Many side-by-side aircraft were designed with the throttle in the middle of the panel, putting the throttle knob or lever to the right of the left seat. As right-handedness is more predominant than left-handedness, when the PIC sits in the left seat their dominant hand is available to work the throttle.

READ MORE: Do I Need To Learn How To Refuel My Airplane?

The post Why Does the Pilot in Command Sit on the Left Side of the Cockpit? appeared first on FLYING Magazine.