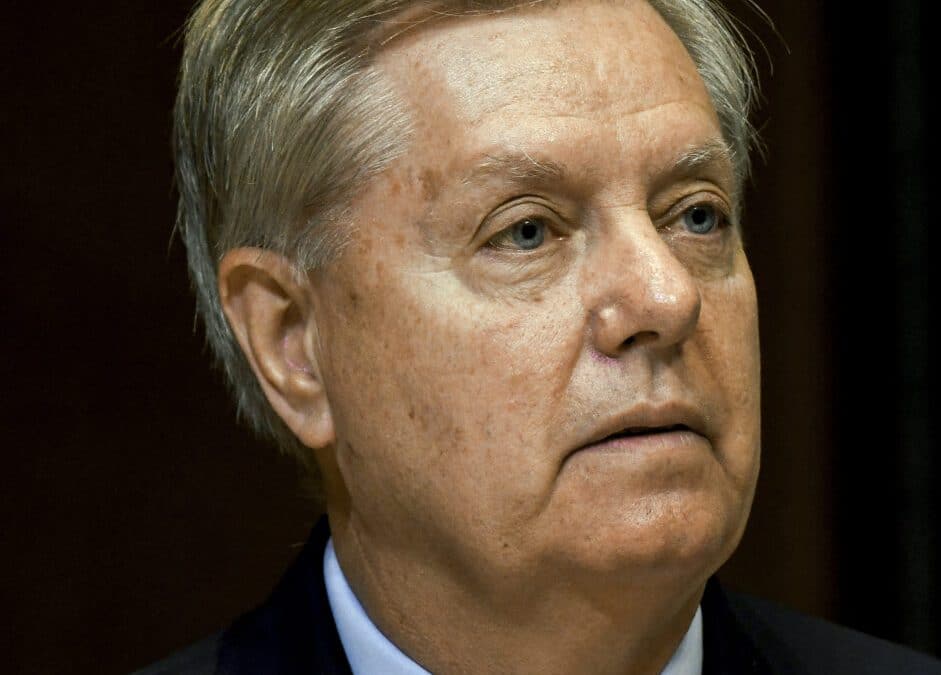 As a critical pilot shortage continues to threaten the U.S. airline industry, carriers have reorganized routes and cut certain flights when they couldn’t find enough pilots to cover them.

Many have looked into ways of shortening the path to an airline flight deck for pilots in training. Republic Airways, a regional carrier, petitioned the FAA to lower the number of hours a pilot needs for its R-ATP program from 1,500 hours to 750.

Now, according to a number of reports, Sen. Lindsey Graham is considering legislation that would raise the mandatory retirement age for airline pilots to 67 from 65 as another way to slow the exodus of older pilots from the industry. A staff member at the South Carolina Republican’s office said the change in retirement age “is something we have been looking into,” but declined to comment further.

Congress previously raised the mandatory retirement age of airline pilots to 65 from 60 in 2007.

Is This The Right Move?

In some ways, the idea of keeping older pilots for an additional two years seems to make sense as a stopgap against further erosion while young aspiring airline captains complete their years of training. However, the Air Line Pilots Association (ALPA), the main union representing airline pilots, said the risks of such a plan outweigh the potential advantages.

“Increasing pilot mandatory retirement age beyond 65 increases risk in aviation. According to numerous studies, including one in 2017 by the European Union Aviation Safety Agency (EASA), cognitive abilities decline with increasing age, and there is an increased risk of cardiovascular issues and diabetes. EASA concluded that retirement age should not be increased beyond 65 for pilots in multi crew airline operations,” ALPA said.

One can trace the severity of the current pilot shortage to the beginning of the COVID-19 pandemic, which halted airline travel and led to airlines offering early retirement packages to thousands of pilots and other employees in order to reduce labor costs as demand for travel fell sharply.

Today, as demand for travel returns rapidly, airlines need to hire more pilots to fill the pandemic vacancies. But bringing on new pilots is a lengthy, difficult process compared with compelling older ones to retire early. Repairing the damage could take years.

“The pilot shortage for the industry is real, and most airlines are simply not going to be able to realize their capacity plans because there simply aren’t enough pilots, at least not for the next five-plus years,” United Airlines CEO Scott Kirby said in an earnings call last month.