Will MOSAIC Allow LSAs To Do More? 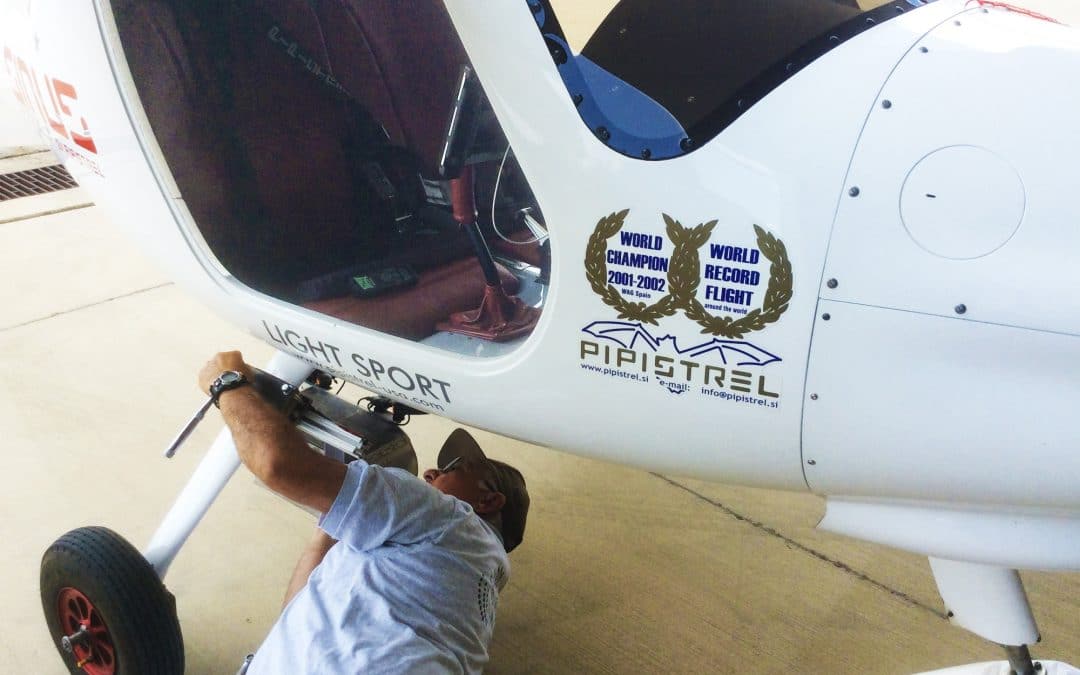 In a 2016 white paper “Aerial Work for Light-Sport Aircraft,” the Light Aircraft Manufacturers Association (LAMA) in conjunction with the United States Ultralight Association (USUA) made a strong case that light sport aircraft are ideal for many types of aerial work, such as:

The fuel efficiency of LSAs is a major factor in these types of aircraft now being used worldwide for many aerial work applications. However, in the United States, LSAs currently are severely limited in what “aerial work” they can do, with the only “for hire” uses of an LSA today being:

flight instructionaircraft rentaltowing of a hang glider, but not banner towing

For many years, LAMA has been working with Jonathan Scott, a senior research fellow at École des Ponts Business School to lobby the FAA to include these uses in the MOSAIC rewrite. LAMA, USUA, and Scott have also been working with the U.S. Department of Agriculture (USDA) and other entities performing testing and data collection to prove that LSAs make sense for aerial work on many levels. As part of that work, a 2014 survey revealed that in other countries, the list of allowable types of aerial work an LSA-type airplane can perform is very long.

As we approach the release of the ongoing FAA MOSAIC regulatory rewrite, many in the LSA industry are hopeful that the case made by LAMA, USUA, and Scott will lead to a much broader list of allowable aerial work applications for LSAs in the U.S.

“One aspect of our testing confirmed that an LSA at a height of 4,500 feet agl can map 30,000 acres in about an hour,” Scott said, “while a drone would need four to six weeks to cover the same area because, by law, drones can only ascend to 400 feet. This means LSAs have the ability to do more with less if the right aircraft is matched with the right job. And from the testing we’ve been doing, we now know that LSAs can do aerial observation and imaging very well.”

Although Scott is the “driving force” behind the testing of LSAs for aerial work in the U.S., his entry into this field came almost by chance.

“In 2017, while I was attending ground school, I came across an article written by a researcher at the USDA which highlighted their aerial-imaging program and mentioned off-hand that USDA-ARS uses six-seater aircraft to carry 10-pound cameras,” Scott explained. “So I sent the researcher an email asking why USDA was paying hourly fuel costs of over $125 [the cost of 100LL avgas at the time] when they could probably do the same job using LSAs that consume only $15 of fuel per hour. He immediately invited me to the USDA research facility in Texas and asked me to bring an LSA for testing. This was before COVID hit, so we had to wait a year, but eventually I arranged to have three different LSAs show up for testing.”

Scott’s everyday work involves eliminating waste, reducing resource use, and lowering costs in work and production processes. While visiting USDA-ARS, one of the technicians explained that most of the aircraft they use are given to them by Homeland Security (i.e., drug confiscations). The technician said that the repair, maintenance, and operation costs associated with these ‘free’ aircraft often exceeded the research center’s budget, so none of the four aircraft in the hangar were usable at the time.

When larger aircraft are replaced with LSAs, the economics are hard to dispute, Scott said. “Wildfire detection is a great example of these economics. If the state of Florida replaced its present-day wildfire-detection fleet of seventeen Cessna 172s with LSAs, the fuel savings alone would amount to over $1,000 per hour and emissions could be cut by more than two-thirds.

“Keep in mind this doesn’t take into account all the other financial savings involved, which means Florida could probably increase the size of its wildfire detection fleet by 50 percent using LSAs and still end up paying fewer day-to-day costs than it does now.”

One of the many concepts Scott and USDA have testing is “bridging,” where two or more technologies are combined to enhance their capabilities. “In this case, we replace traditional aerial photography cameras with drones. The idea is to securely strap a small drone to an LSA thereby eliminating the height, weight, and distance limitations of the drone while enabling the LSA to transmit a live video feed to a ground crew. This is a real game-changer, especially if thermal cameras are entered into the mix because by combining a drone with an LSA, you end up with an affordable, and improved, aerial platform as well as two aircraft that can be separated and used for different applications,” Scott said.

“…LSAs have the ability to do more with less if the right aircraft is matched with the right job.”

The 2016 white paper listed the types of aerial work uses LSAs are currently performing around the world. In Germany for instance, “ultralights” (similar in fuel efficiency to our LSAs) are used for crop spraying and surveillance, herd management, inspections of pipelines, power lines, and wind turbines, aerial photography, and towing of gliders and advertising banners. In Australia and New Zealand, LSAs are being used for many of those same applications, and also shark patrols and aerial seeding.

In the work advocating to the FAA for broader allowable uses of LSAs for aerial work, it was imperative that the distinction between “aerial work” and “commercial uses” be made. “No hauling of passengers or cargo is envisioned, and flight over areas of dense population is not requested. Night and IFR operations are also not contemplated. Aerial work performed in LSAs is not expected to exceed any operation parameters of such aircraft accepted as compliant with ASTM standards,” the paper said.

While the nuts and bolts of the final MOSAIC rewrite remain a mystery, many involved in the U.S. light sport industry are hopeful that the FAA opens up this efficient part of general aviation to more aerial work applications. If that happens, it could be a win for all involved, saving operators money while opening the door for more LSA sales and a new wave of job openings for pilots and ground crews.

The post Will MOSAIC Allow LSAs To Do More? appeared first on FLYING Magazine.