You Can Be ‘Hands-on’ With Developing Future LSA Standards 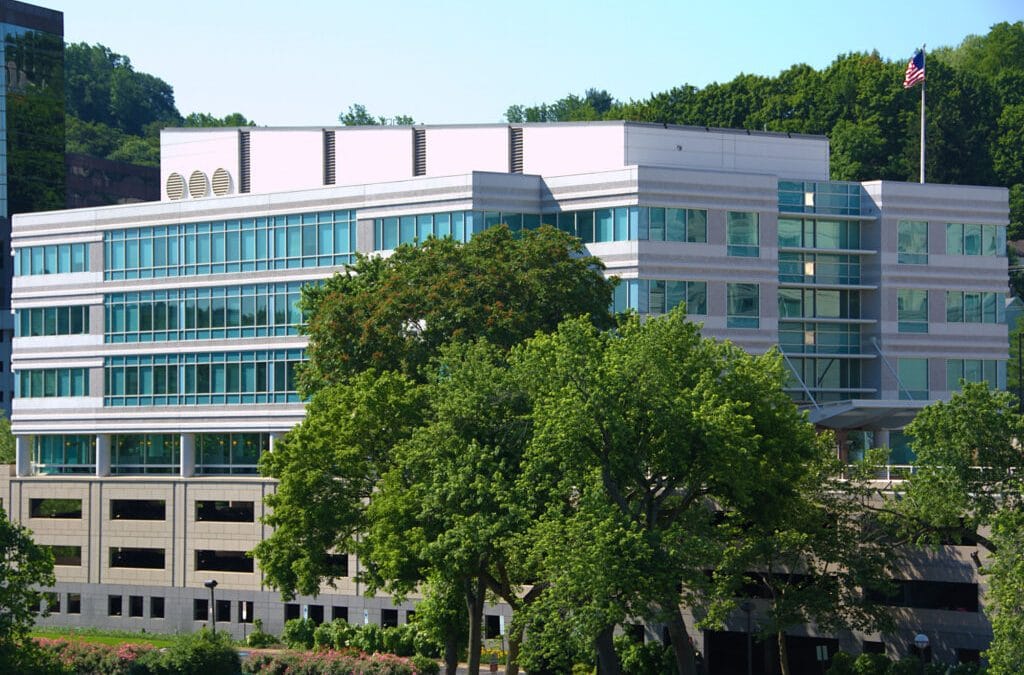 If someone told you that you could be part of ASTM International’s F37 Committee, you might get excited thinking you’ll be working on developing a new F/A-37 stealth fighter jet. Of course, that fighter only exists in cyberspace as a well-worn conspiracy theory.

ASTM’s F37 Committee (F37) is in fact a real thing, a very important part of the light sport aviation sector. The committee is responsible for developing standards that define the requirements for LSA design, manufacturing, documentation, and quality. Formed in 2002, F37 has more than 200 members from 22 countries. The group also includes 10 technical subcommittees that oversee more than 30 standards related to LSAs.

Before we get too far into the weeds on the work of F37, let’s review how ASTM’s overall mission is defined.

Organized in 1898, the American Society for Testing and Materials is a global standards organization that brings industry and government stakeholders together to create standards that cover more than 90 percent of the world’s population. With 30,000 members from 140 countries, ASTM has developed more than 12,000 global standards to, according to the organization, “enhance performance and help everyone have confidence in the things they buy and use—from the toy in a child’s hand to the aircraft overhead.”

An established process is used by ASTM to develop standards that combine science, engineering, processes, and market relevance for everything from metals, paints, plastics, and textiles to construction, energy management, the environment, consumer products, medical services, devices and electronics—and light sport airplanes.

F37 is a critical body that creates industry consensus standards for the manufacture of LSAs, says Adam Morrison, F37 committee chairman and a private pilot that flies a RANS S-6ES LSA.

“There would be no LSA manufacturing without these consensus standards,” Morrison said. “Standards development organizations (SDOs) like ASTM International follow internationally accepted rules to ensure fairness and broad input from industry and interested parties. Other countries from around the world that have adopted LSA (or similar designations) also use these same ASTM standards.”

Just how important has F37 been to the growth of the LSA market?

“The existence of the regulatory framework combined with the consensus standards has been a powerful combination for innovation and new aircraft development in this market,” Morrison explained. “Over the past 17 years, we have seen approximately one new LSA aircraft model come to market every month. This was unprecedented in manned aviation prior to LSA.”

Morrison detailed how LSA manufacturers must show compliance with that FAA-accepted standards.

“F37 members monitor the industry safety record, trends, and reports from committee membership to constantly evolve the standards requirements and improve safety,” he said. “Since the LSA system in the United States is based on self-declarative compliance, manufacturers always must comply with the latest FAA-accepted consensus standards. This means that safety enhancements written into the standards are incorporated into production LSA within approximately six months of the regulator acceptance of the standard.

“This is a unique safety benefit of this self-declarative compliance framework that does not exist in traditionally certificated aircraft,” he said.

While some of the work of F37 might focus on smaller items, their work has crafted some of the most important standards in the LSA industry.

“One of F37’s standards was the requirements for minimum useful load for fixed-wing LSAs,” Morrison said. “The historical approach for handling minimum useful load has been tied to an assumed pilot weight and the engine’s power. This approach was constraining the industry as innovative, safe aircraft could be designed that would not meet these prescriptive historical rules.

“F37 undertook an effort to devise an improved approach based on the real underlying physics and operating rules for LSA from Part 91. The standards for fixed-wing LSA are now based on a conservative occupant weight that accounts for today’s heavier typical occupants, as well as the weight for at least an hour of fuel and other consumables at maximum continuous power.

Anyone Can Contribute to LSA Standards Development

F37 is not made up of just manufacturers who have a big stake in what the committee recommends to the FAA. A system of “checks and balances” has been built into F37 to make sure all stakeholders have a chance to participate. “We have a broad range of participants including regulators, academia, pilots, users, and manufacturers,” Morrison said. “Since ASTM is a consensus standards body, the process is required to involve at least 50 percent users and general interest participation, with no more than 50 percent producer/manufacturer participation.

Morrison said membership in ASTM costs $75 and joining F37 as a non-voting member involves very little commitment. “You will see all the ballots and gain good visibility into the working of the committee, and most meetings at any level can be attended virtually,” Morrison said. “If you dive all the way in you can be involved in task groups that develop the content of new standards, serve as an official voting member for you or your organization, and even participate in aspects of committee leadership.”

Morrison added that F37 is very excited about the upcoming MOSAIC (modernization of special airworthiness certification) rulemaking effort, and the committee anticipates “a very significant expansion in the types and size of aircraft” that may qualify as LSA.

“We know that the LSA framework is much lower-cost than traditional type and production certification, and the MOSAIC rules should offer this framework to a broader range of aircraft and technologies.

“We see LSA as the ‘tip of the spear’ for innovation in safe, factory-built manned aircraft. There will be a lot of energy going into this over the next few years within F37. If you want to be a part of that, then you should join and participate in F37,” he said.

The post You Can Be ‘Hands-on’ With Developing Future LSA Standards appeared first on FLYING Magazine.