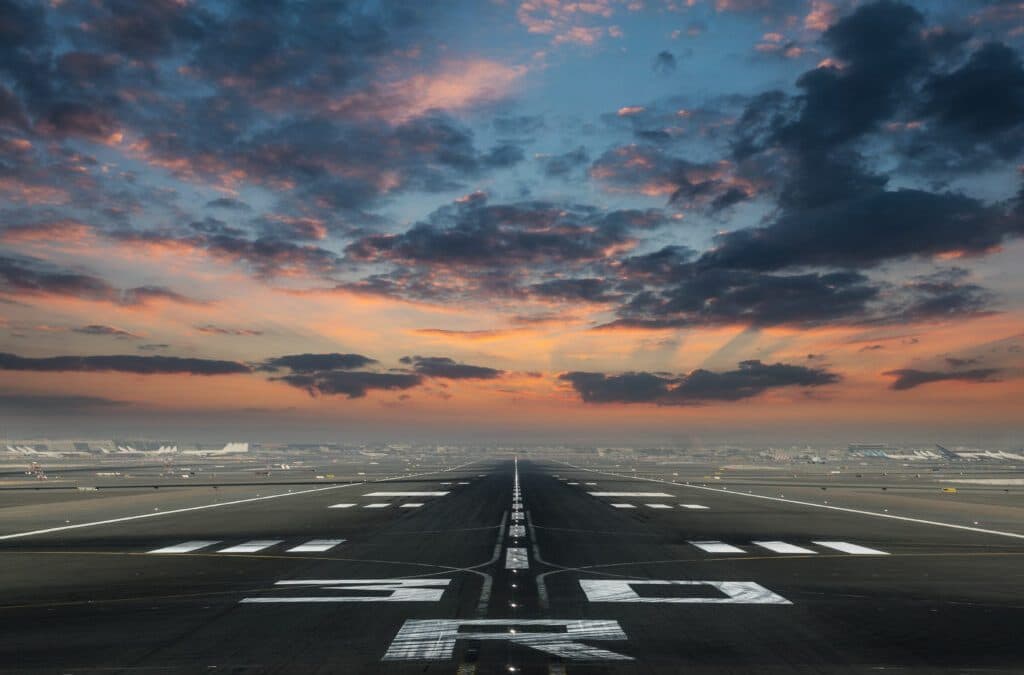 Imagine this: It’s a beautiful VFR day, and you are launching on a two-hour flight to visit friends. Your aircraft is a typical small airplane with a single piston engine. At your initial position on the runway, you apply full power, and the takeoff roll begins. At that same instant, a countdown starts. For the next 90 seconds, you are at a highly increased risk for an accident. In fact, it may be one of the most dangerous parts of your entire flight.

The numbers change from year to year, from one report to another, but they generally agree. Roughly 20 percent of airplane accidents occur during the takeoff and climb-out phase. It is a deceivingly short period—one that leaves many pilots vulnerable and unprepared.

Your hypothetical flight will last two hours. The first 90 seconds of that time, which is less than 1 percent of your total flight, is where two of every 10 accidents occur. That departure now takes on a different character. But you don’t have to blithely accept the odds. You can easily stack the deck in your favor. All that is required is some simple planning using a using a specific framework.

When the takeoff power goes in, the clock starts running. You have entered the departure profile. This phase of flight lasts roughly 90 seconds and is comprised of four distinct segments. Each presents a unique scenario with its own risks and mitigations.

The Takeoff Roll: The takeoff roll lasts roughly 15 seconds in most single-engine airplanes. The aircraft is on the runway surface and is accelerating to rotation speed.

Rotation/Runway Remaining: At rotation, the short climb phase with runway remaining begins. In most airplanes, on most runways, this period also lasts about 15 seconds. After that, there is no remaining runway ahead and the initial climb begins.

Initial Climb: This is the most dangerous segment of the takeoff profile. During this period, approximately 60 seconds in duration, the airplane is relatively low to the ground in a climb configuration. Neither time nor glide distance are in your favor. A loss of thrust here carries the highest degree of risk.

Departure Climb: The initial climb segment ends when the aircraft has reached a previously selected altitude that we’ll call “the decision height.” This is where the departure climb begins. Increasing altitude creates reduced risk.

It is important to reiterate that each of the departure profile segments carries different risks and requires different mitigations. There are two key points that will massively reduce your risk during the entire departure profile: First, understand the four segments and scenarios, and second, adhere to a carefully planned safety briefing performed immediately before takeoff.

There is very little of this that isn’t at least mentioned during you primary training as a private pilot. The problem is, it is usually glossed over and not taught as an integrated concept. Rarely do I see pilots address these issues before they cross the hold-short line. There’s no briefing—they just taxi out, add power and go. Failure to brief this model before every takeoff massively increases a pilot’s risk.

Cognitively, pilots know it. They understand that if the power fails right after rotation, their only option is to land straight ahead on whatever remains in front of them. They just fail to brief it. This failure to brief guarantees that they will respond to the emergency more slowly. If your engine fails at 50 feet agl, you have about 15 seconds—at best—to transition to a landing attitude and touch the tires to pavement. On a short runway, you have even less time. Foul this up and you’ll still touch pavement, but not as gracefully as you would like. Briefing this in advance is the key to success. It will save you valuable seconds, and in a 15-second window, every moment counts.

Starting at the initial position, the takeoff roll begins the instant that the appropriate power setting is applied. The airplane accelerates to rotation speed, but it’s still on the ground. Obviously, some airplanes will lift off more quickly than others. Generally speaking, though, the takeoff roll lasts about 15 seconds for single-engine general aviation airplanes. During this period, any dangerous situation should be recognized and responded to with a rejected takeoff.

Troublesome symptoms include any loss of directional control, unexpected sounds or smells, and roughness felt in the airframe. External factors may come into play too. Perhaps you see debris on the runway or an airplane taxing out in front of you. Fifteen seconds is not a lot of time, so recognize the problem, quickly kill the power and brake to a stop.

Once the aircraft has rotated, there is a brief amount of time in which runway remaining in front of you is sufficient for landing. This time window varies based on the airplane and the runway length. Assuming a garden-variety Cessna 172 on a 5,000-foot runway, the window exists for roughly 15 seconds. After that, it is unlikely that you can descend and land on runway pavement. As always, the better prepared you are, the more quickly you can execute the proper response and get safely on the ground.

This maneuver may appear deceptively simple. I suggest that people practice this with an instructor at an airport with a sufficiently long runway at a time when there is no traffic inbound or in the pattern. It is better to experience this in a controlled environment than in the heat of a real battle.

The trick is to quickly transition from a takeoff configuration to a landing configuration. This involves a swift change in attitude. Nose-up with decaying airspeed must change to nose-down with a stable airspeed. Pitch down too much, and you find yourself accelerating toward the ground too quickly. A finely controlled change in attitude is required.

Immediately after pitching down to a landing attitude, pull the throttle to idle. This isn’t the time for an engine to suddenly roar back to life—you are trying to land. Turning off systems and setting the mixture to the idle-cutoff position would be an even more thorough solution, but time likely won’t allow it. Pitch down, power off and land.

This is the highest risk segment of the entire departure profile by far. Visualize it: You are in the air, climbing away from the airport, but still relatively low to the ground. An engine failure here offers you no more in options than it did during the rotation and runway-remaining segment. In both segments, your option is to transition to a landing attitude and configuration, and land essentially straight ahead. The big difference here is that landing on runway is not one of your available choices. Whatever is in front of you, that is where you are going. Paraphrasing Bob Hoover: Fly it as far into the crash as possible.

At the lowest of altitudes in the initial climb segment, you really are limited to straight ahead. But with increasing height above the ground comes an opening of the “pie slice.” A widening triangle of available landing spots appears.

As always, altitude increases your options. If possible, land into the wind. The amount of force your aircraft will absorb in a crash is a quadratic function of groundspeed, which boils down to this: Minimizing groundspeed radically improves your odds of survivability.

In this segment, under no circumstances should you attempt a return to the airport. The “impossible turn” lives here (a term I detest, by the way). There isn’t enough bandwidth available in this article to address this properly, so let me simply make this assertion: The turn-back (the proper term for the maneuver) is impossible when it is impossible. When it is no longer physically impossible, you are no longer in the initial climb, and you have reached an altitude where the departure-climb segment begins. And even then, it is highly unlikely that you should attempt the turn-back.

The turn-back may be an option—and perhaps even your best option—but only under a tightly defined set of circumstances. If you aren’t properly trained for it, or if you failed to brief it before takeoff, don’t attempt it. (I appreciate that this is a controversial topic. Please refer to my series of short articles about the turn-back on groundschool.com. No login required.)

At some predetermined altitude, you may have the ability to safely turn up to 180 degrees as you descend toward the ground. This is your decision height. It should be determined in advance by testing at altitude. For most piston singles, it will be roughly 1,000 feet agl. This does not mean that the turn-back should be executed at this altitude; it simply identifies the point in your departure profile where you can glide to a forced landing in any direction. Also note that the decision height may be significantly
higher than 1,000 feet in some airplanes.

Once in the departure-climb segment, your risk level has returned to moderate. Remain vigilant, but appreciate that your increasing altitude is providing greater glide distance and time aloft that translates into more options for you.

After completing your pre-takeoff checklist and run-up, at some point before you taxi onto the runway, run through a quick emergency briefing. It should be a bullet- point list with little detail, covering each of the four departure segments. The goal of the briefing is to set the trigger in your head, queueing up your emergency responses for quick recall and execution.

Well-known airline captain and flight instructor Brian Schiff suggests that pilots should go one step further. Brief the takeoff emergencies, he says, but additionally, develop a series of callouts for each of the critical phases during the departure. It is one more simple habit that can reduce your risk dramatically. I recommend that you take his advice.

Embrace the pre-takeoff emergency briefing. Apply it to your everyday flights. The departure profile is a high-risk model yet one that is easily defined, understood and addressed.